All career advising and drop in appointments are virtual.

*Applications will be reviewed on a rolling-basis.

A research opportunity is currently available in the Office of Blood Research and Review (OBRR), at the Center for Biologics Evaluation and Research (CBER), Food and Drug Administration (FDA). CBER’s mission is to protect and enhance the public health through the regulation of biological and related products including blood, vaccines, allergenics, tissues, and cellular and gene therapies.

Throughout the course of this research project, the participant will learn to execute analyses to isolate, characterize and quantitate oligosaccharides. Under the guidance of a mentor, the participant will also be trained and execute specific chemistries required to stabilize, analyze and array oligosaccharides in glycan arrays. Carbohydrate arrays consist of a series of structurally defined glycans arranged in a defined mapped pattern on a solid surface through chemically stable linkage. Glycan array technologies have been developed over approximately the past 20 years and have been used in a variety of settings to analyze protein – carbohydrate binding specificities. While binding constants of protein – carbohydrate interactions are not determined, relative binding preferences can be measured in related glycan sets. These arrays can be envisioned as a pseudo cell surface presenting a range of potential carbohydrate binding partners. They have been used in single protein binding applications and also with intact viruses and bacteria. To date, nearly all glycan arrays have been constructed using synthetic glycans and a number of arrays have been used in the study of influenza receptor specificity using whole virus and purified hemagglutinins. Early arrays were instrumental in the discovery of differences in Sial a2,3- and Sial a2,6 terminated glycans for avian versus human viruses respectively (Smith and Cummings, 2014). In other studies arrays have revealed a number of mutations that have either been introduced experimentally, adaptation to cell culture, or arisen through genetic drift that impact glycan receptor specificity.

Clearly, glycan arrays can be used in influenza studies to examine receptor preferences in a range of applications such as in the analysis of seasonal strains, the study of pandemic stains and their progenitors, experimental settings that target regions of highly probable genetic drift, escape variants in cell substrate adaptation in vaccine settings, and many other applications. However, current arrays do not represent the host’s natural glycan profile in the tissue infected. In recent work by Nicholls et al., (Walther et al., 2013) the structure of glycans released from several airway tissues was reported. Long poly LacNAc (a series of linked Gal a1,4GlcNAc disaccharide repeats) structures were revealed (Jia et al., 2014). It was realized that current arrays are not adequately representative of the native compounds seen in the respiratory epithelial tissues. Cross comparisons of the HA glycan array studies shows that synthetic glycans that are similar but not identical to the poly LacNAc glycans are among the strongest binders across many viral strains. Unlike these synthetic arrays, natural arrays, produced from samples representative of tissues where the viral tropism resides, would be superior since they would contain the natural receptors (Smith and Cummings, 2014). Here we propose to produce and utilize native arrays using glycans from natural sources including currently available glycoproteins containing sub-sets of glycans seen in human and animal model respiratory tissues. While synthetic arrays have provided much insight into influenza receptor specificities, native arrays are likely to produce data that are closer to the native environment, and thus more biologically relevant information. Similarly, the bioidentical glycans, identical to human bronchial epithelial glycosylation patterns, will facilitate a better understanding of the role that natural glycans play in viral access. Through our collaborative efforts, we will investigate differences in receptor specificities, with the goal of identifying a specificity that can be used as a marker of the pandemic potential of an influenza virus. Collaborators will include the laboratories of Drs. Zhiping Ye and Dr. Carol Weiss of CBER//DVP.

In addition to the above described glycan array research, the incumbent will be trained and perform deep proteomics and glycoproteomics and antigenic mapping of Dengue virus strains in collaboration with the laboratory of Dr. Maria Rios of CBER OBRR/DETTD . This virus infects 50 – 100 million people per year and there is no available vaccine. This project intends to map antigenic masking imposed by glycosylation by mapping glycosylation on the peptide backbone of antigenic proteins including E, NS1, NS2A, NS2B, NS3, NS4A, NS4B and NS5. Using state of the art chemistries and mass spectrometry methods, the participant will investigate not only N-glycosylation but also O-glycosylation, the latter of which has been a challenge until our recent developments in our laboratory and others.

This program, administered by ORAU through its contract with the U.S. Department of Energy to manage the Oak Ridge Institute for Science and Education, was established through an interagency agreement between DOE and FDA. The initial appointment is for one year, but may be renewed upon recommendation of FDA contingent on the availability of funds. The participant will receive a monthly stipend commensurate with educational level and experience. Proof of health insurance is required for participation in this program. The appointment is full-time at FDA. Participants do not become employees of FDA, DOE or the program administrator, and there are no employment-related benefits.

FDA requires ORISE participants to read and sign their FDA Education and Training Agreement within 30 days of his/her start date, setting forth the conditions and expectations for his/her educational appointment at the agency. This agreement covers such topics as the following:

If you have questions, send an email to ORISE.FDA.CBER@orau.org. 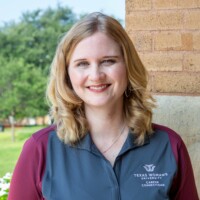 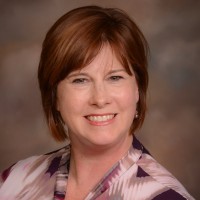 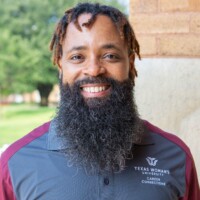 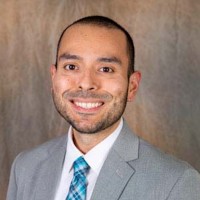 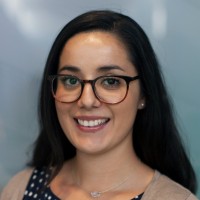 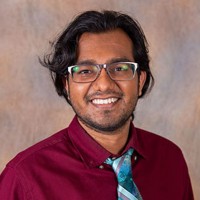 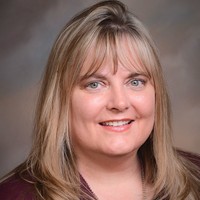 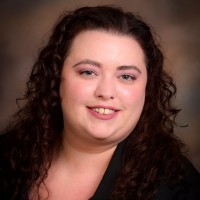 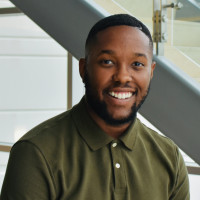 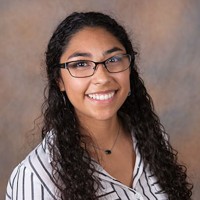 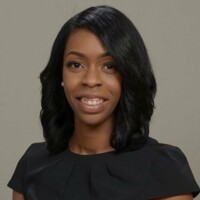